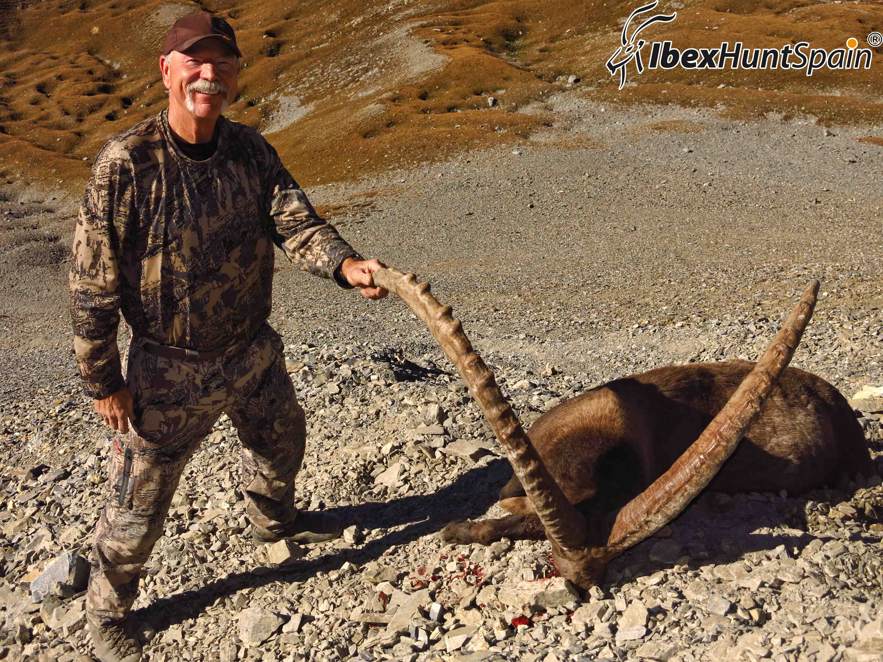 I recently returned from my third trip of hunting with Valeriano Beles Tena, owner of Ibex Hunt Spain. I have taken 14 different species with Valeriano and all were fair chase. They were all trophies to me as I believe the moment you squeeze the trigger it is a trophy to you. Valeriano guided me to numerous animals scoring at gold level and a couple scoring in the top 10. 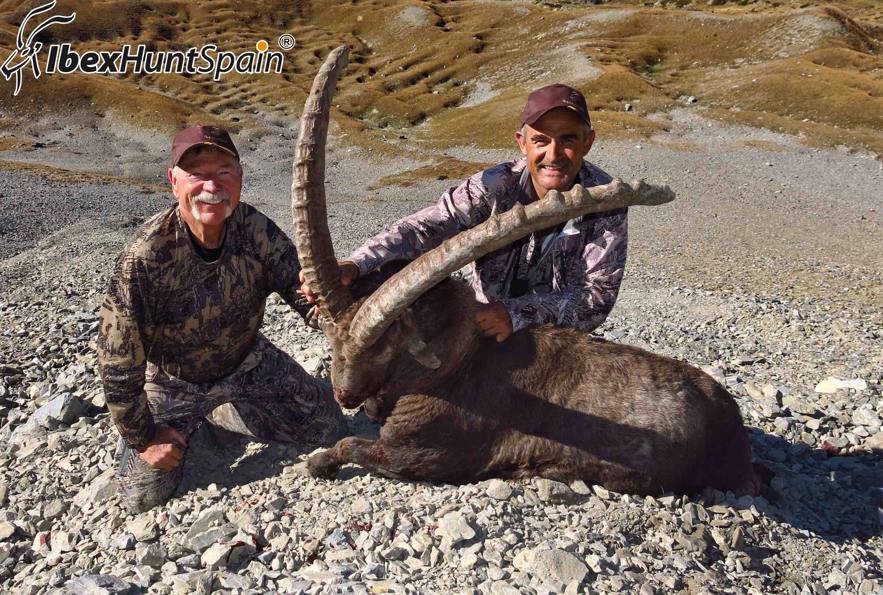 Each one of my hunts were lawless from the moment I was greeted at the airport to the moment I was back at the airport for my return trip home. During the 3 prior hunts I believe I have stayed in over 12 different hunting camps/hotels. The accommodations have always been clean and comforting. I’ve never missed a meal or went hungry. 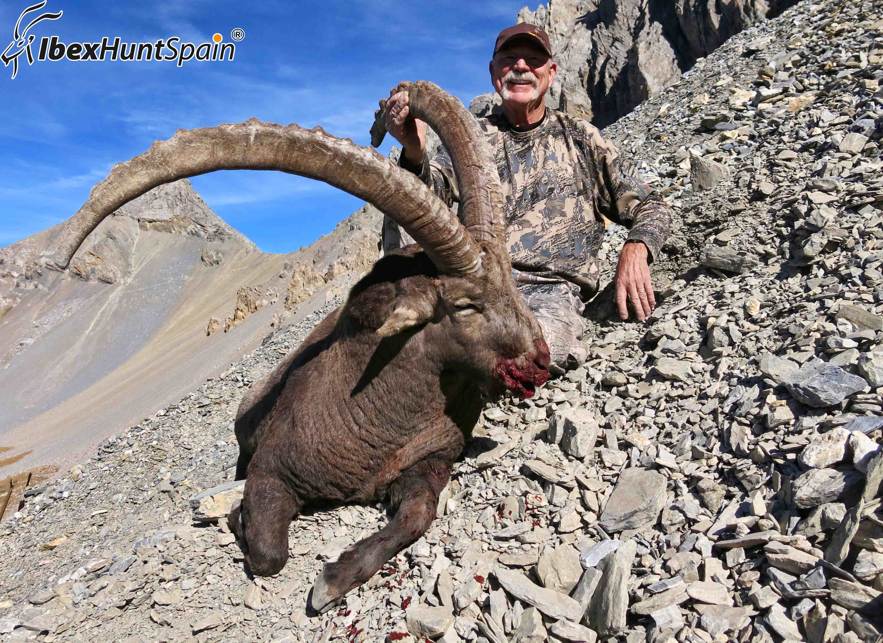 Valeriano takes his hunts very seriously and will go out of his way to make sure your hunt is successful. At times some of his areas may be pre-scouted. Being fair chase hunts one should never put his/her expectations so high that you set yourself up for disappointment where the quality of animals you’re pursuing is so high that they become unattainable. Valeriano knows his areas quite well. It’s obviously that he does not over hunt his areas by the quality and quality of the animals your pursuing. Throughout the hunt he always checks with you to make sure the hunt is going as you expected and asks things like, is a break necessary, are you hungry, or even if I want him to carry my pack. Most of the areas he hunts have breathtaking views. 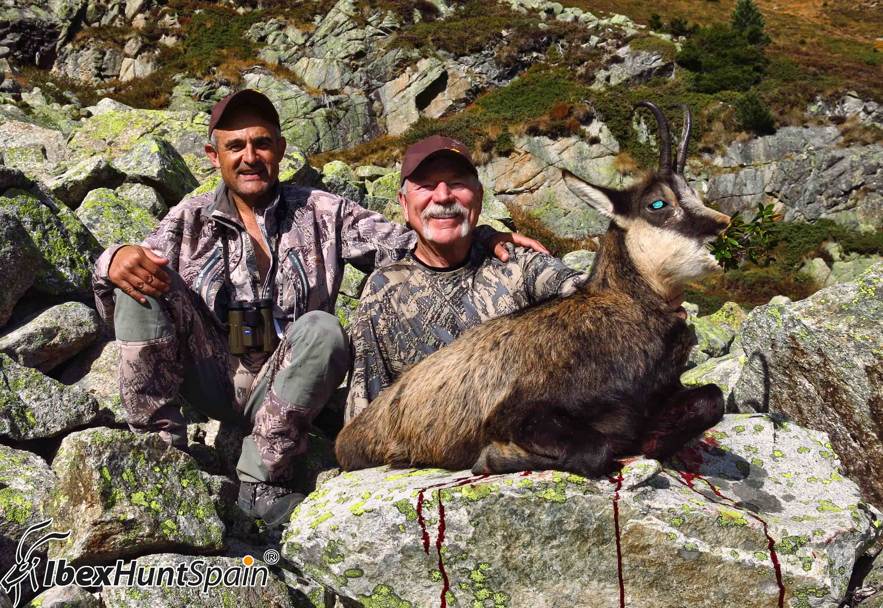 Valeriano is an exceptional hunter himself and a fun person to hunt with. I have yet to be disappointed on any of my hunts with him. I have already booked another trip with Valeriano and am counting the days to hook up with him again. Usually a hunter that is successful in taking his\her animals marks the hunt as successful and recommendations are in order. Hunting with Valeriano goes beyond that. 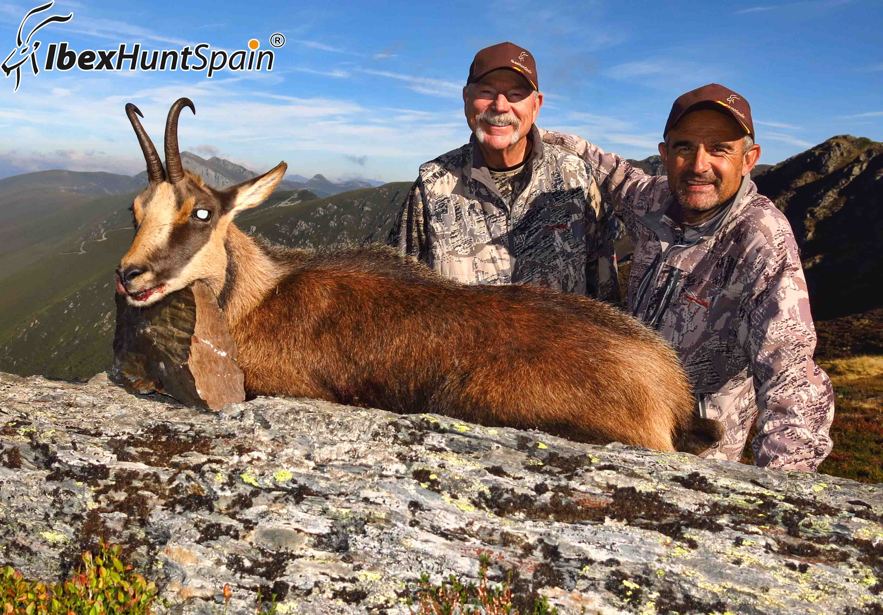 I have traveled the world hunting as I have hunted with over 50 different Oufitters having earned the SCI Pinnacle Award, Zenith Award and Crowning Award and will honestly say Valeriano is in a class by himself. Give Valeriano a chance as you will not be disappointed. You will encounter a harder working, more sincere oufitter than Valeniano, Ibex Hunt Spain. I have heard by a few that he takes his hunts too seriously, So do I. 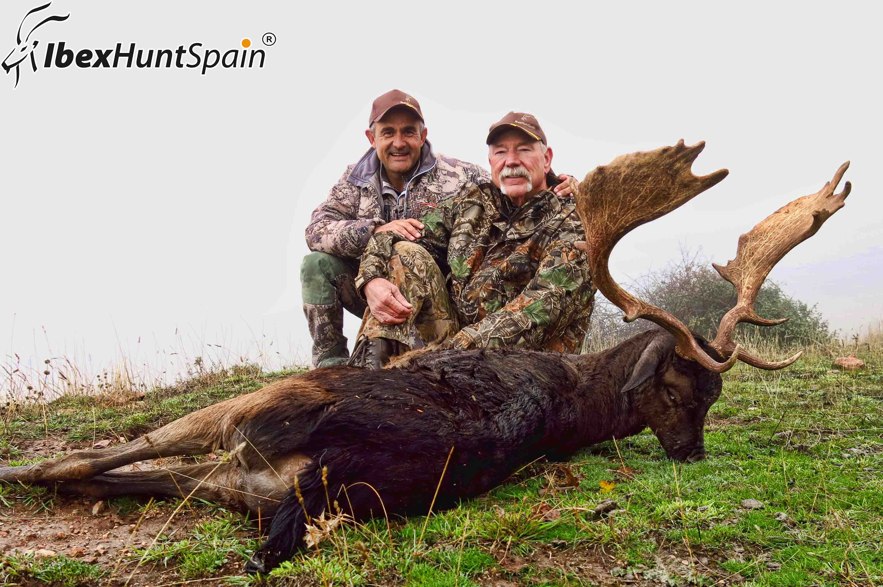 My hunts with Valenano have been fun, challenging and rewarding.