I recently hunted with IbexHuntSpain (whose owner is Valeriano Belles) with a personal guide . My hunt took place in spain during the first two weeks of december 2011 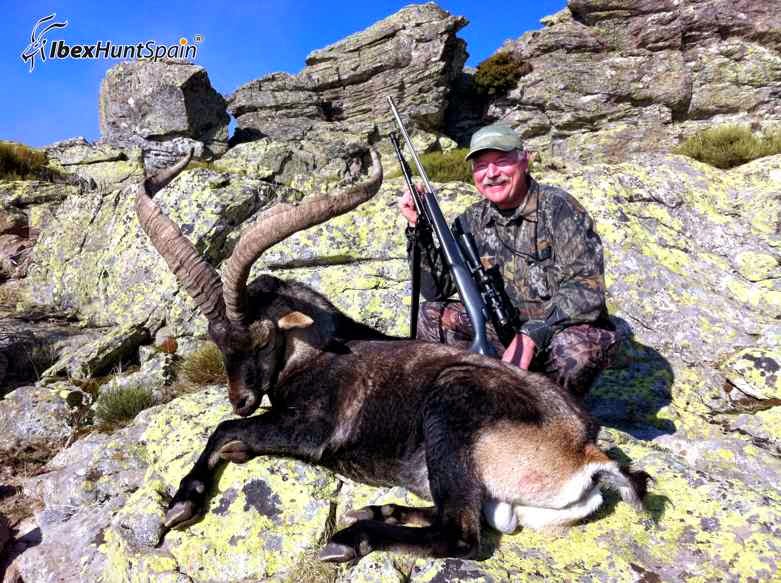 I was totally taken care of from the moment I was greeted stepping off the plane, to the moment I boarded the plane on my return trip home. I hunted out of 4 different hunt camps ranging from ranch- style hotels to bed and breakfasts. I was treated like the royalty the entire trip and felt like a member of their family. The food was unbelievable. If one were ever to leave the table hungry, it was his/her own fault.
Hunts consisted of fair chase and there was an abundance of animals. The weather was brisk in the mornings with blue sky throughout the days. I took above average animals with included: gredos ibex, beceite ibex, mouflon sheep, balearen goat, and i was even lucky enough to get a spanish fox.

The hunt consisted of scouting from 4 wheel drive to walks throughout the mountains or rocky cliffs. At all times, my personal guide was most concerned for my safety first followed by my satisfaction in taking the trophy of a lifetime. He was very good at judging the animals and determining their trophy quality. He was even willing to prepare the pack my lunches and water. 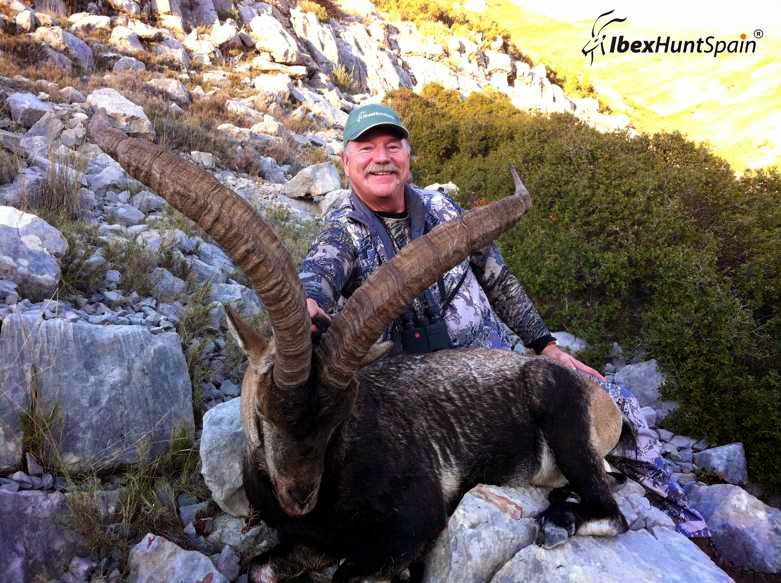 Every animal was handled with the utmost care. Three of the animals were capped for full-body mounts while the other two were for shoulder mounts. I was present each time we went to the taxidermist so everything was prepared and shipped according to my wants and desires. 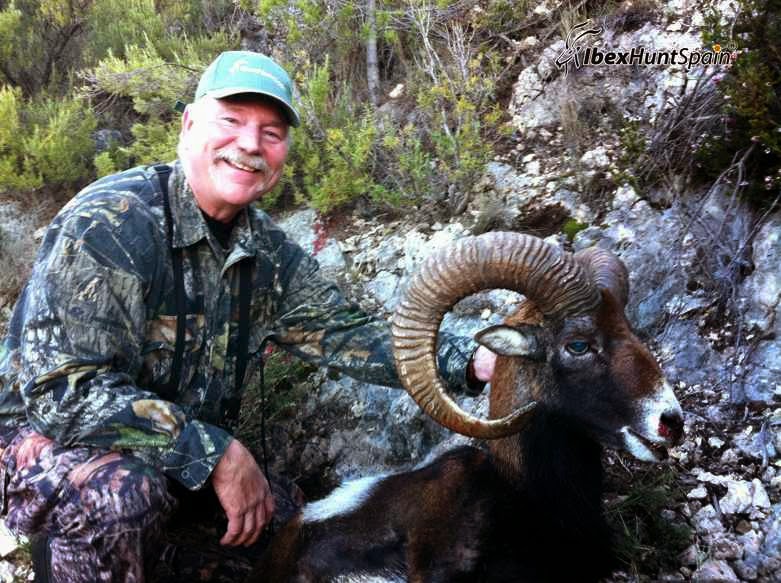 Due to unexpected time availability during the hunt, I was able to add on an additional hunt where we had to fly to an island; the air transportation was handled by the owner. All personal expenses were discussed prior to my arrival with the only extra expense being the additional animal I chose to add on. My only responsibility on this entire trip was to shoot straight. My shots consisted of approximately 120 yard shots to 340 yard shots. The terrain ranged anywhere from basic, simplistic mountains to areas that were quite steep and deep. It´s obviously an asset to be in shape. 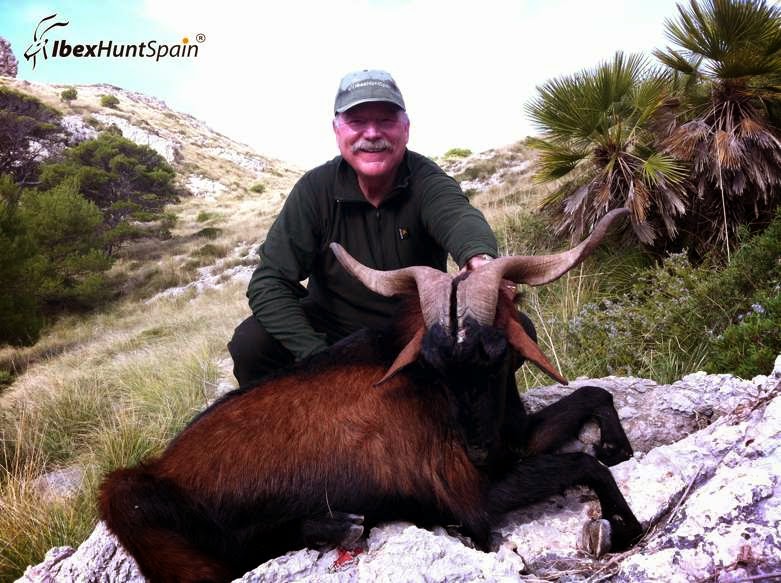 During our spare time, we were able to visit a castle and able to go out couple of evening for enjoy the spanish culture. Even to the prior trip, I was impressed by the thorough preparation i received 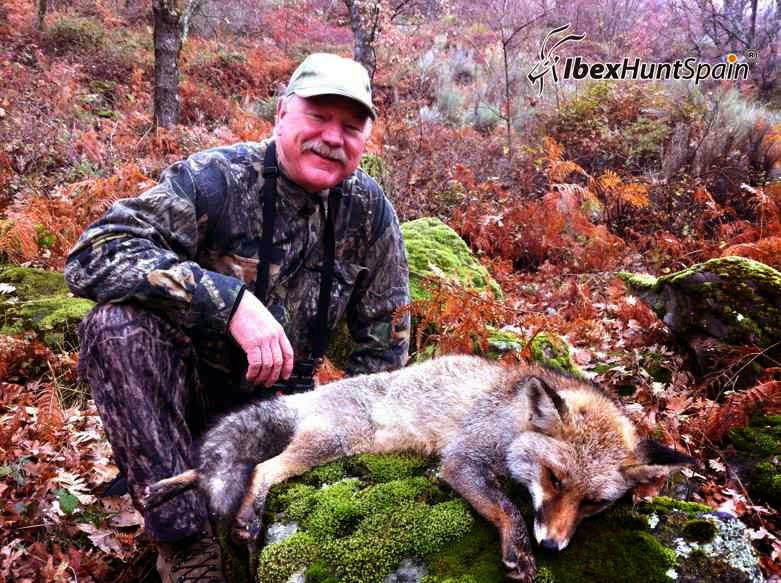 I shopped other outfitters at the SCI show, the internet, and made many phone calls from various references. For a trip consisting in five animals, a female ibex, a non- purebred balearic goat (seven animals in total),
I have hunted brown bears and moose in Alaska, dall sheep, mountain goats, muskox, white tail deer, and caribou in Canada, plains game in Africa, red stag, fallow deer, chamois, thar in New Zealand, black bucks in Argentina, antelope , deer, elk, bob cats, audad sheep, and cougars in the United States, but I must say that out of all trips I´ve taken, these will go down as one of the most memorable and reading trips I´ve ever on every aspect, down to the final detail, was taken care of. This is a “most hunt´´ for any serious hunter.

I can be reached via any following sources